How to Test a Cordless Drill Battery Charger 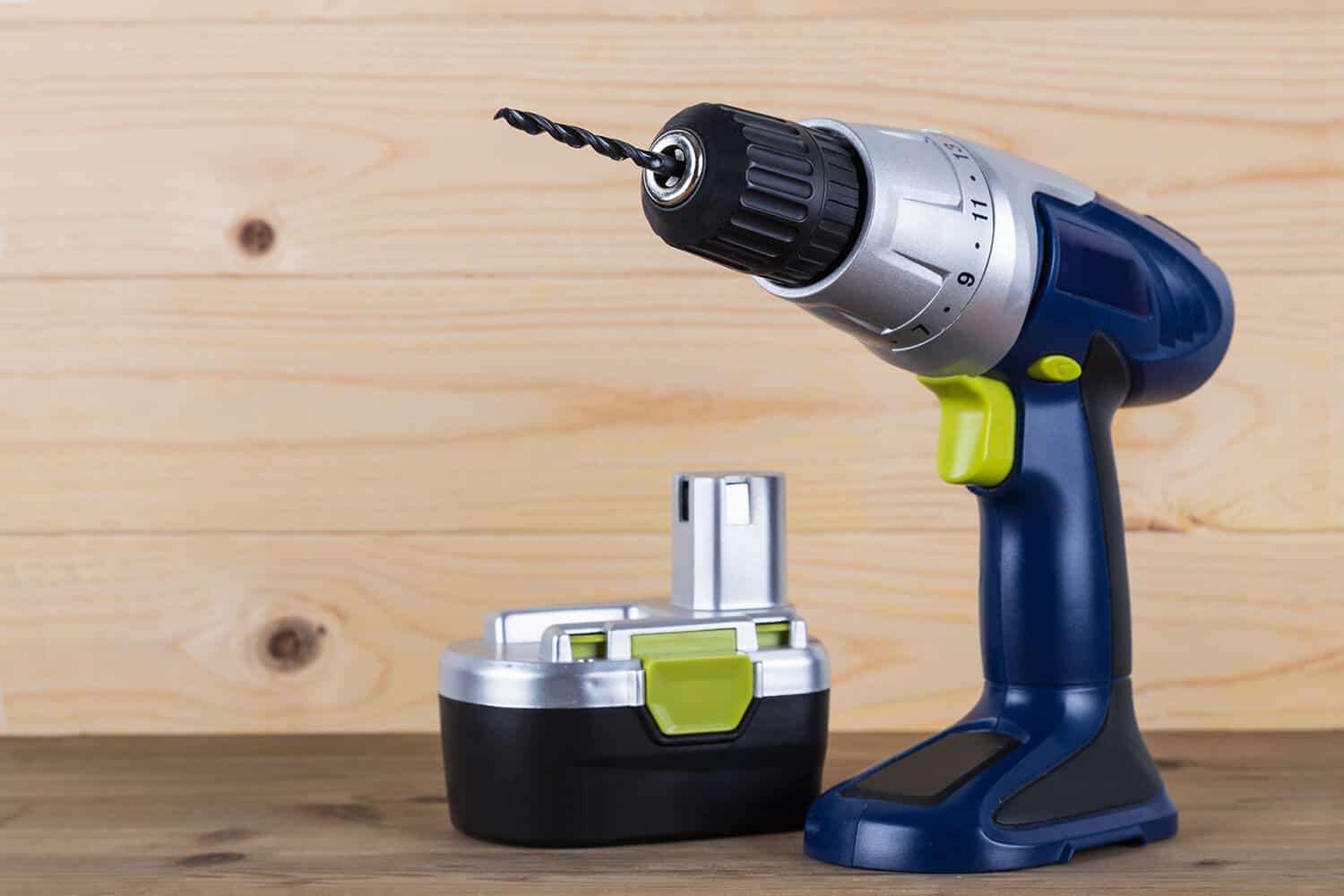 A cordless drill gives you a highly flexible way of carrying out many different DIY jobs in various locations and with a minimum of fuss. The charger helps you to ensure that it is always ready to use wherever you go and at any time.

Yet, what happens if you think that the battery charger might not be working properly? If you can no longer charge the drill fully then this is a problem that needs to be sorted out. Before doing anything else, it makes sense to test it first of all.

The battery chargers that are supplied with cordless drills tend to work well for a long time with no problems at all. Naturally, the higher quality drills will also usually have better chargers that give you better performance over a longer period of time.

However, even the best battery charger can fail from time to time. This isn’t the most common problem, as chargers don’t have moving parts so there aren’t too many things that can go wrong with them. But that doesn’t mean that it is impossible for one to fail.

A loose wire or a failure on the circuit board are two of the issues that could be causing a problem with your charger. Some people are happy enough attempting to solve these kinds of issues on their own, while others just want to find out if there is a problem so that they can buy a replacement charger.

Either way, the first step is to see whether your cordless drills battery charger has failed or not. 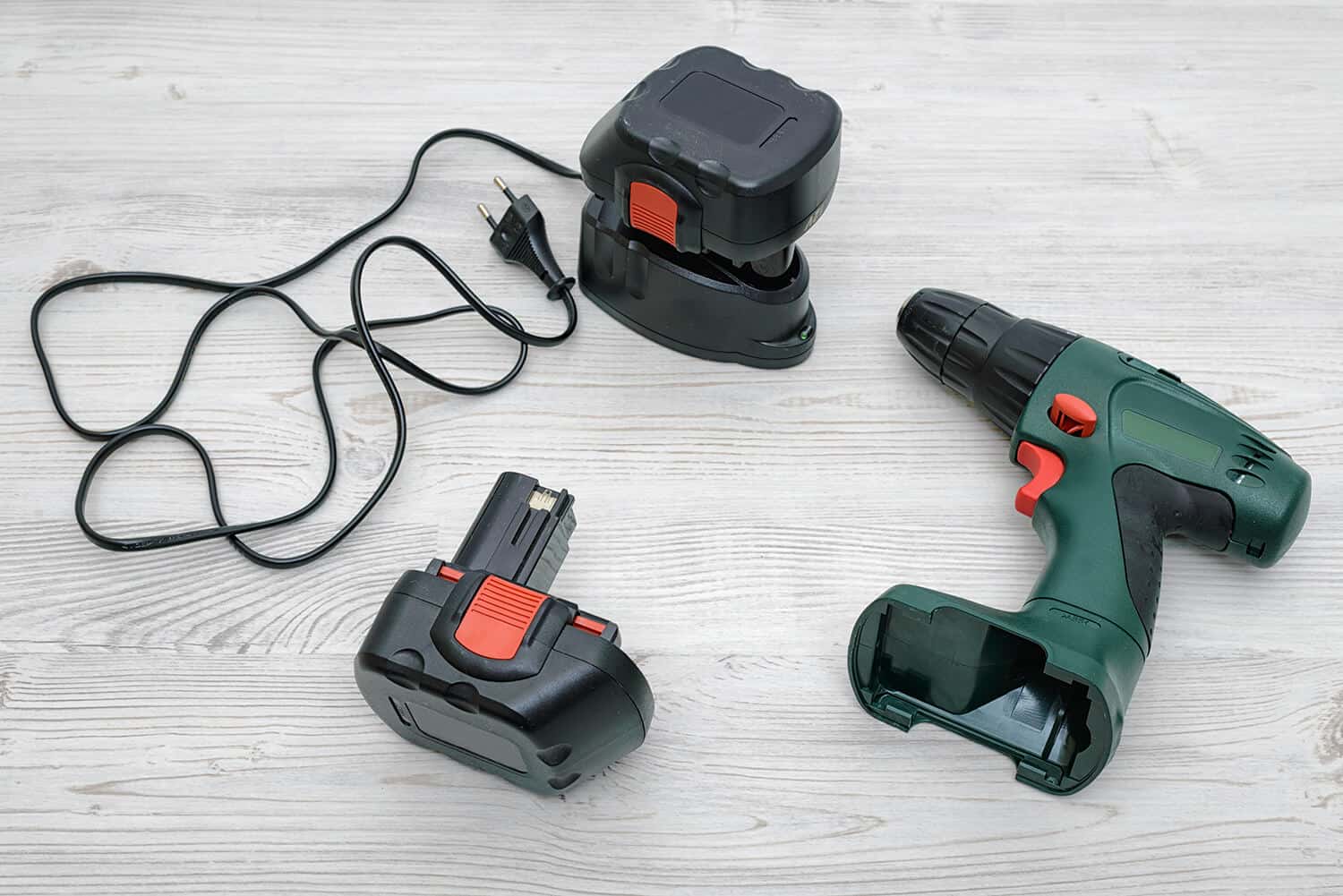 Is It Not Charging Properly?

People tend to immediately think about their battery charger when their drill does not charge properly. If the drill isn’t fully charging, you won’t be able to use it in the way that you would like, as it will soon run out of juice.

It is easy to immediately put the blame for this onto the charger. But is this necessarily the case? The truth is that this isn’t the only possible explanation for a drill battery that isn’t properly charging.

For instance, it may be the battery itself that is the problem. It doesn’t make sense to blame the charger and replace it without first carrying out some checks. After all, the charger might be fine.

So, don’t throw away a battery charger if you think that it isn’t properly working anymore. There is still a chance that the problem may lie elsewhere, so you will want to carry out some checks to work out what exactly is going on.

Check it With an Electrical Voltmeter or Multimeter

An electrical voltmeter or multimeter offers the simplest and safest way of checking if your battery charger is still working well. You need to plug this into the charger to see if the charger is putting out the voltage that you need.

If it is fine, then there is a good chance that you will see a greater output of voltage than is listed on the charger because these devices tend to have a slightly higher output than listed.

In the case of the charger being damaged, it should be obvious from carrying out this test. Best of all, it is a very fast and simple way of looking into this issue.

You don’t need any technical expertise to do this, but be sure to read the voltmeter instruction carefully.

One tip when testing any components power supply is to test voltmeter or multimeter you're using in a known power source before testing the component. To do this, you can simply test your wall socket for the correct voltage using your multimeter. 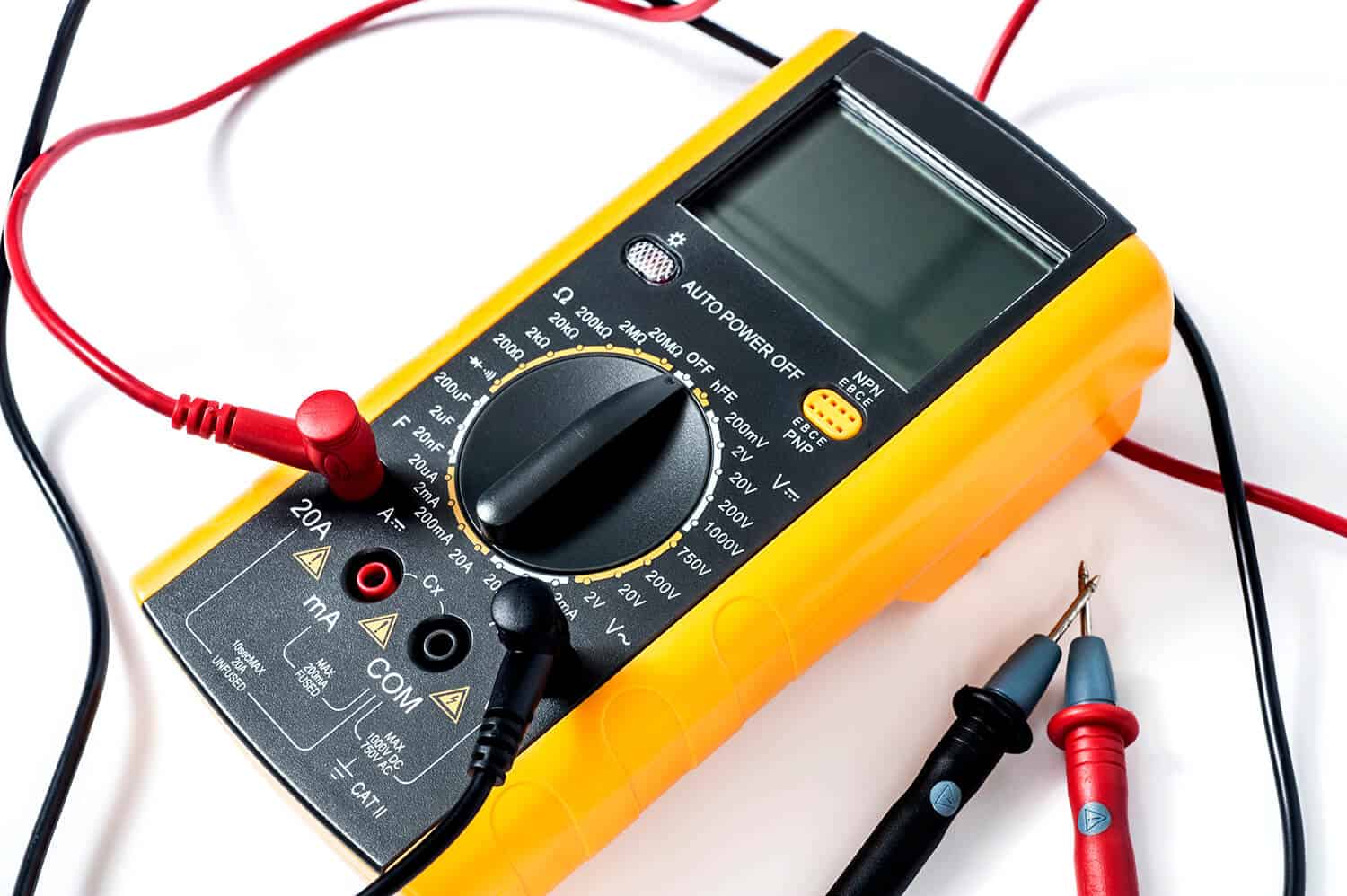 Try Switching to a Different Battery

If you don’t have a voltmeter, or if the results are inconclusive when testing the voltage, you may need to use an alternative approach to get to the root of the problem. It would help if you have an alternative battery that you can use in this case.

Of course, if neither battery charges correctly, then you will probably come to the conclusion that it is the charger that is at fault.

If you have a second charger, you can try using it. If this works, then it will be clear that the original charger is the cause of the problem.

After carrying out the points listed above, you will now know exactly what you need to do to sort it out. It will no longer be a case of trying to guess where the problem lies.

How to Fix a Drill Battery that Won't Charge

If you've tested your battery charger and your findings have resulted in unfortunately discovering that your cordless drill battery its self is faulty, there is a way to restore a dead battery to normal operation if you have a few basic tools.

For this method, the first thing you'll need to effectively restore a dead cordless drill battery is an existing battery that is fully functional. Typically, if you purchased your drill as a kit, both batteries are included in the set.

By simply following these steps, you'll be able to restore your dead battery and get back on track:

Now that you've learned exactly how to test a cordless drill battery charger, you can get to it and figure whether you'll be able to salvage your existing cordless drill charger or begrudgingly purchase a new one for your beloved cordless drill or impact driver.

One thing that must be considered when conducting any electrical testing is to work safely and never touch and electrical circuit without testing any terminal wiring with a multimeter or voltage meter.

When it comes to working with electrical even at low voltage, if you're not sure, test, and then test again.