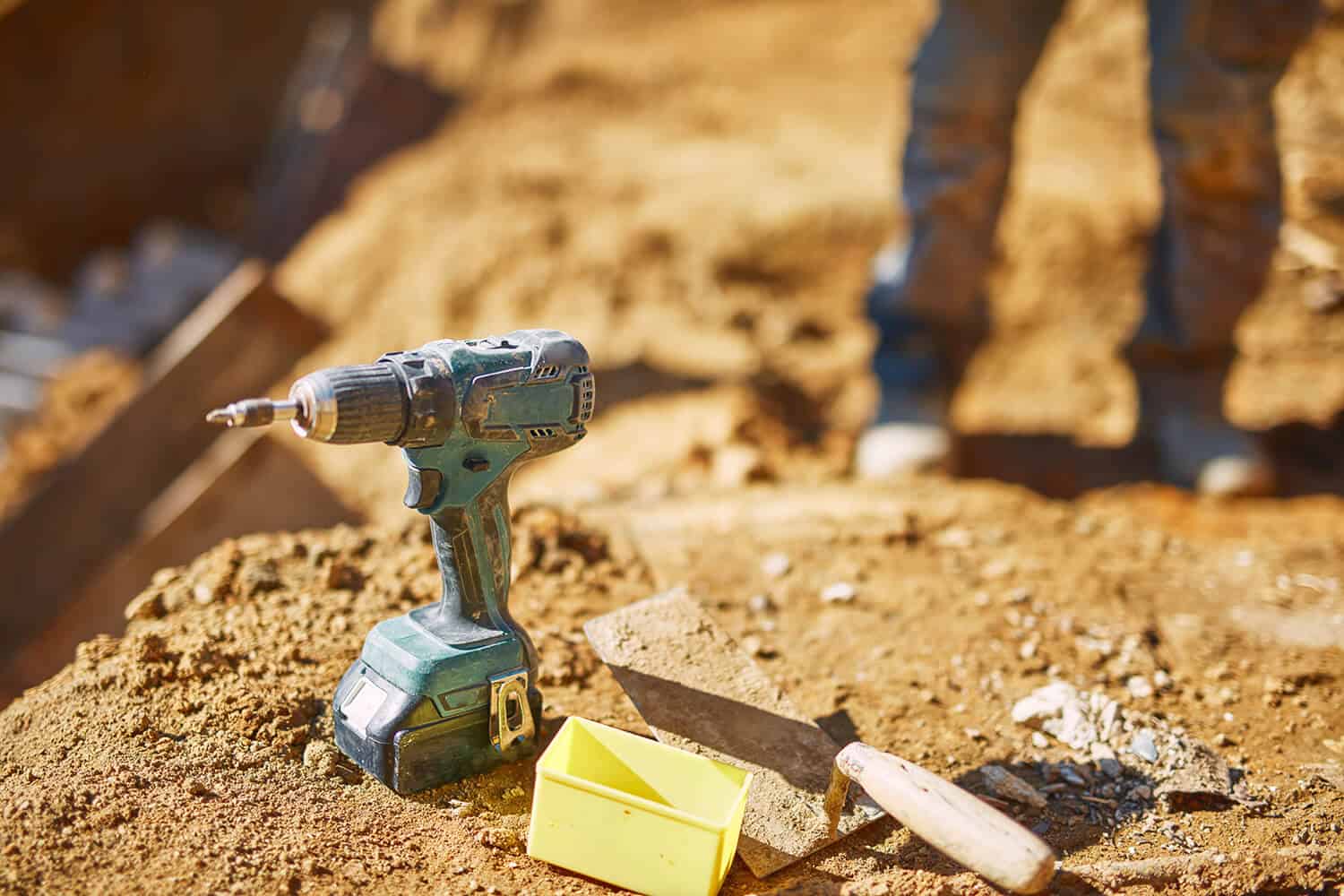 While most folks will look to impact drivers when it comes to torque, there are a number of drill drivers on the market that punch out some impressive numbers.

If we're talking about torque output from cordless drills, the only three brands worth considering are Makita, Hilti, and Milwaukee.

If you want to cut to the chase and check out the highest-rated cordless drill available, we've highlighted the exact model from Milwaukee for you to review below.

And for those of you who are interested in the broader subject of torque and cordless drills in general, keep reading to further expand your horizons. 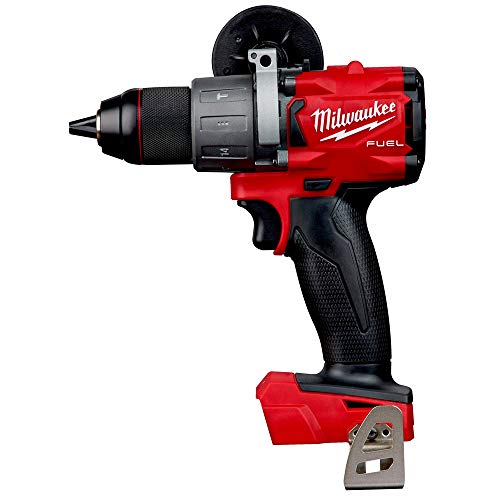 What Is Torque in a Drill?

The torque of a drill is the amount of force that it is capable of applying. The higher the torque, the easier it will be able to carry out even the toughest jobs.

You will typically see this force classed in terms of inch-pounds. The most powerful cordless drills can give you measurements of up to 1,000, which is a huge amount of force.

It is worth remembering that you simply can’t use the amount of torque to decide which drill is best. One that has a relatively low level of torque may still be faster or perform better than a high-torque drill if the rest of the specifications are better.

Having said that, it makes sense to understand the effect that the torque has. How Much Torque Does a Cordless Drill Have?

You might ask whether cordless drills have lower levels of torque than corded models. Certainly, in the past, it was common to hear that cordless drills may lack the power for some jobs.

Thankfully, advances in technology mean that the majority of good cordless drills can handle most tasks. While corded drills tend to have more torque, there is no longer the big difference between them that once existed.

So, unless you are going to be carrying out extremely tough tasks, you shouldn’t need to worry too much about the lack of torque being an issue.

Does the Torque Really Matter?

By this stage, you may wonder how important a high level of torque should be to you. The first point to consider is what kind of material you are going to be drilling into.

If you are mainly going to be working with wood, torque isn’t going to be a big issue. Even the drills with the lowest levels of torque won’t struggle too much to deal with drilling into wood.

On the other hand, if you are going to be working with tougher materials, torque will play a bigger part in your decision-making process. It isn’t the only issue to consider, but you will feel more comfortable about taking on a big job when you have a powerful cordless drill you can rely on.

Can You Have Too Much Torque?

Might a drill that has more torque than you really need to be dangerous if you are unable to control it? Or is it simply like a sports car that doesn’t get to use its full capacity on city streets, in that it is a waste of its full potential?

The more powerful a drill is, the most difficult it can be to handle. Once you are talking about 1,000 inch pounds or more, these are hugely powerful tools that need to be treated with respect.

It is fair to say that you could injure yourself if you aren’t careful when using a drill with high levels of torque. If you aren’t experienced with power tools then a machine with less power will certainly be a lot easier for you to handle.

What Is The Highest Torque Cordless Drill?

Now that we have cleared up the basics, which models of cordless drill should you be looking at? Assuming that you have a reason for wanting as much torque as possible, which drills are going to best suit you?

One option worth considering is the Makita XPH07Z 18V 1/2-inch Cordless Hammer Drill. This drill offers a huge 1,090 inch pounds of torque and also has an upper limit speed benchmark of 2,100 rpm. It is the type of tool that you can trust even on extremely tough projects like drilling masonry.

Another cordless drill that breaks the 1,000 limit is the Hilti SF 10W-A18 Cordless Drill Driver, which offers 1,062 inch-pounds of torque. It is a fairly expensive option, but it gives you a lot of power as well as being easy to control.

Most of these cordless drills delivering high levels of torque have not only a larger lithium-ion power source, but they also incorporate brushless motors as opposed to brushed motors. 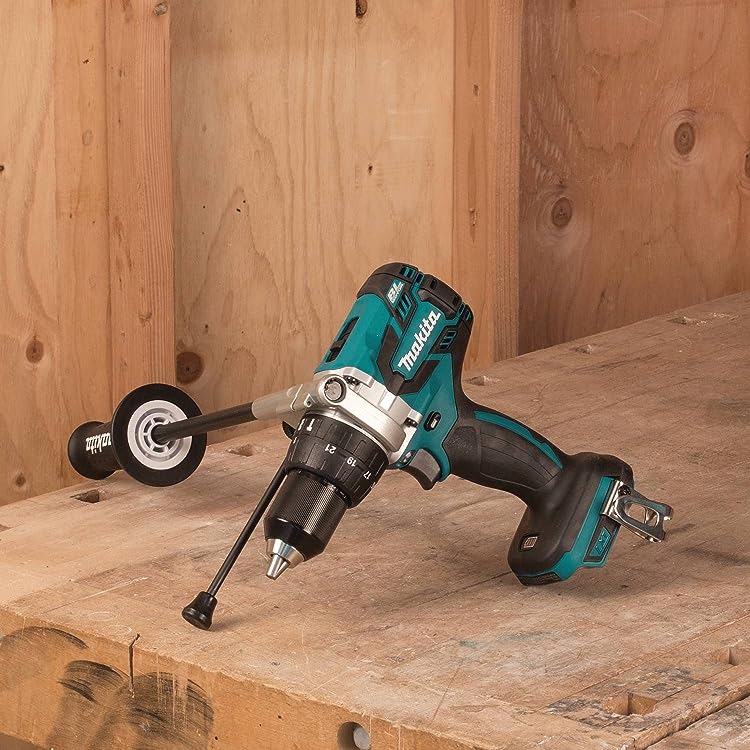 What Is The Most Powerful Battery Drill?

A lot of the top-rated cordless battery drills are either 18V or 20V and possess a significant amount of power and speed. Although, in recent times, a few power tool manufacturers have developed powerful cordless drills with 36V technology like the Bosch DDH361-01 36V Drill/Driver Kit.

This huge increase in power via the increased power supply with the 36V battery utilizes a four-pole brushed motor generates some very impressive max torque statics, but there is a rather larger price tag attached to power tools as it's new technology.

But the most powerful cordless available today is the Milwaukee 2804-20 M18 FUEL 1/2 in. Hammer Drill Driver that boasts 1,200 inch-pounds of torque, which is typically the kind of high-torque you'd expect to see in an impact driver. It also offers 2,000 RPM of drilling speed as a maximum.

Although, all this power and torque does come with one disadvantage, the weight.

This cordless drill, in particular, weighs a little over 5 pounds with the 18V lithium battery fitted. A little on the heavy side, but that's the trade-off. 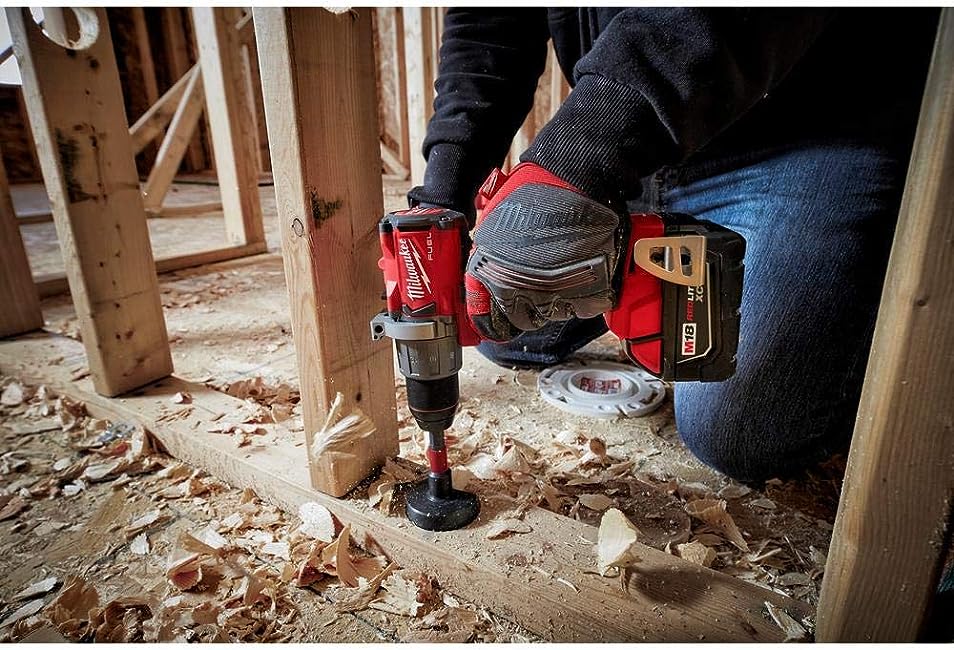 By all means, take the amount of torque into account when choosing a new drill. However, don’t make the mistake of thinking that it is the only issue you need to be aware of.

Most DIY projects won't require an enormous amount of power or torque for you to successfully tasks around the home. The majority of the quality cordless power drills from established brands come with variable speed settings, a bright LED light, and a hammer drill function.

While power, speed, and torque are the sexy metrics that everybody wants to prioritize for when buying the best cordless drill. The fact is, the most powerful cordless drill isn't always the best tool for you. Buy the tool that is best for you, not what's deemed the best statistically. 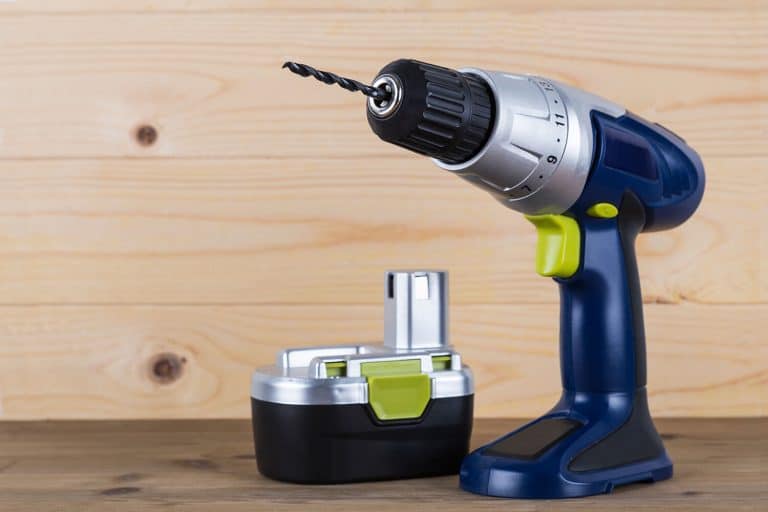 A cordless drill gives you a highly flexible way of carrying out many different DIY jobs in various locations and with a minimum of fuss. The charger helps you to ensure that it is always ready to use wherever you go and at any time. Yet, what happens if you think that the battery charger might… 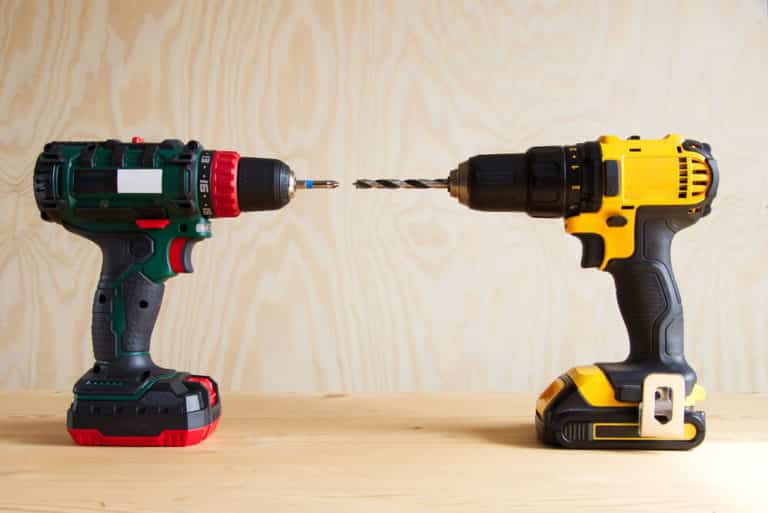 Having a range of useful, versatile power tools to choose from will make life a lot easier for you. One of the best options in this respect is to choose a cordless drill. This tool will come in incredibly useful to you on a number of occasions. Yet, you may wonder whether you can also use… 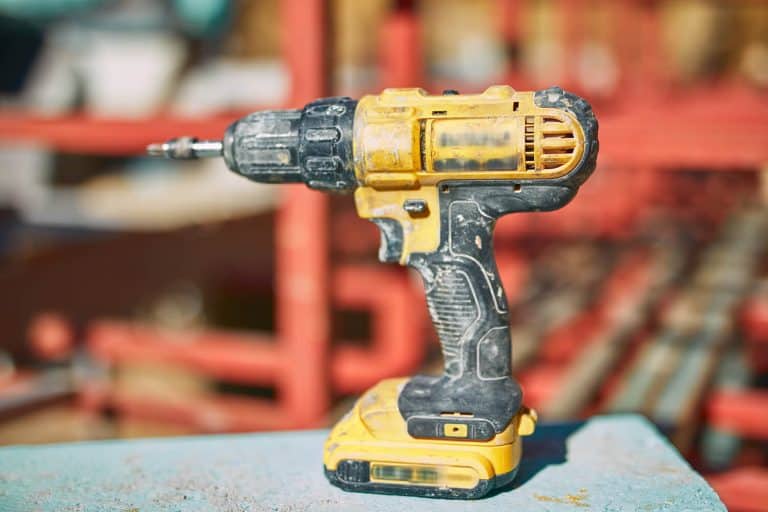 If you choose wisely, a cordless drill will give you years of faithful service without any problems. These are tough, versatile tools that come in handy for making a massive range of tasks a lot easier. Yet, there may come a time when you decide to upgrade to a new or more advanced model. When this…